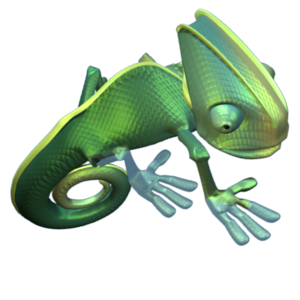 There are many web tasks best suited for development in
Perl, PHP, Python, or a combination of the three. Also, Ruby, and Ruby on Rails (RoR), deserves a special note. Ruby has an evangelical following right now. But Ruby is slow, and does not scale. The official site quotes RoR as “only 50% slower” than simpler systems. Whew! Some large Ruby projects have been switched into other languages.

Java and C++ are “object oriented” languages, very hip and modern. We’ll include C++ with .NET and Windows, below. So let’s talk about Java. For years, it seemed every programming job posting in the daily newspaper was for Java, or J2EE (Java 2 Enterprise Edition), now called Java EE. What happened? Microsoft .NET happened. First, Microsoft put all their languages on a common platform (.NET), and then Microsoft came out with a “Java-like” language, C#. Then, Java practically killed itself through imitation.

The hungry market was filled with new Java programmers who didn’t know what they were doing. The result was the worse heap of badly written, broken, un-readable code ever left in America’s corporate corridors as a bad investment write-off. Only Microsoft can recover from something like that.

Many Java applications have been re-written, many were thrown away. Java has survived its moment in the limelight, and remains a vital and viable platform, but there is no longer a premium placed on Java development over other languages. NSK does not currently deploy Java.