Moving your IT in Boston - White Paper

Relocation can be one of the most exciting, and at the same time one of the most stressful, events for any business. Whether it is an expansion of office space, a cost-efficiency move, relocating to gain a new market, finding a new location to suit your upgraded materials, or even more simply, to improve the quality of life for your company, there are many factors that contribute to the motive behind moving. In an article written on Entrepreneur.com they mention, “The U.S. Census Bureau reports that approximately 40 million Americans relocate each year, and the U.S. Postal Service processes about 38 million change-of-address forms annually.” Done correctly however, moving doesn’t have to be a negative experience.

Recently, one of NSK Inc.’s valued customers, Stop Loss Insurance Brokers Inc. was faced with an office move challenge of their own. Instead of moving to a new location for one of the above reasons, they were asked to move to a different location within the same building by their landlord. While they did have some time to prepare for the move, figuring out where to start in a short amount of time was a problem. Miscommunication and trouble delegating tasks between their team and their landlord made things difficult, and sooner rather than later, it was time to move. 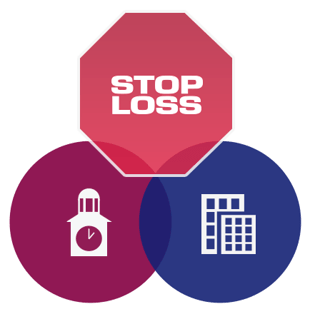 Stop Loss is a small business located in downtown Boston that works in both the public and business sectors of insurance since 1994. And like NSK Inc, they are a certified Women Owned Business Enterprise (WBE) under the leadership of President and Founder, Denise Doyle, and pride themselves in the fact that they “have written more than a third of the stop loss business for the self-funded municipal market in Massachusetts” since their inception.

Being Stop Loss’s IT Managed Services provider, NSK was brought onto the scene to help move all of the technology from the old office to the new one in the safest manner possible. When the moving specialists arrived, it appeared as though no one was truly taking charge of the hectic situation.

“No one knew what would happen,” IT Projects Consultant Tim Dooher said, “Normally we get to talk to architects or contractors before a move. We look at the layout of the building, see what things can be adapted and what needs to be replaced before any walls go up or boxes get moved, but where this one was such short notice, everything had to be done post-building.”

With only 18 days to prepare for the move, almost none of the preliminary steps were taken. Thankfully, between Dooher, IT Projects Consultant Brian Steen, Field Services Technician Marcial Victorino, and Vice President of Professional Services, Ryan Hickey, the NSK team has more than a two decades of experience with moving projects under its belt to help deal with these types of stressful moving situations. 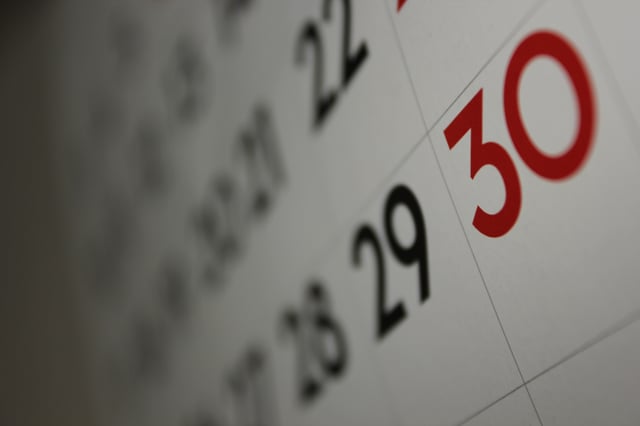 “Some projects get so unorganized that there simply isn’t a project manager on site to deal with the contractors, designers, movers, etc.,” Hickey said in reference to the Stop Loss case, “That’s when we as a team take control and build that into our proposals.”

"You really need to understand all the elements that go into a move and be able to take control of it, most people don’t want that job,” joked Dooher, “When you take over as project manager, you become responsible for the success of the entire move, not just the computers.”

The moving team arrived on location at 12:30 PM on Friday afternoon to begin the move. Comcast had already shut the Internet down for the office so the Stop Loss employees were busy packing up their desk materials as NSK dealt with the various contractors.

“We worked with the electrical contractor to ensure the right number of outlets and the right circuits were available, and with the moving contractor to ensure all the desks and furniture was moved to the right locations, and the building manager who was responsible for the move as a start,” Steen said, “We also arranged for a separate company to do the wiring where the walls were already in place and we couldn’t have in laid wherever we wanted.”

The plan for Friday night was to physically dismantle the office and carry all of the equipment from the old location to the new one. Taking everything apart and moving it all downstairs was only the beginning.

“Our priority was to make sure their server, backups, and email were up and running as soon as possible,” Steen said. 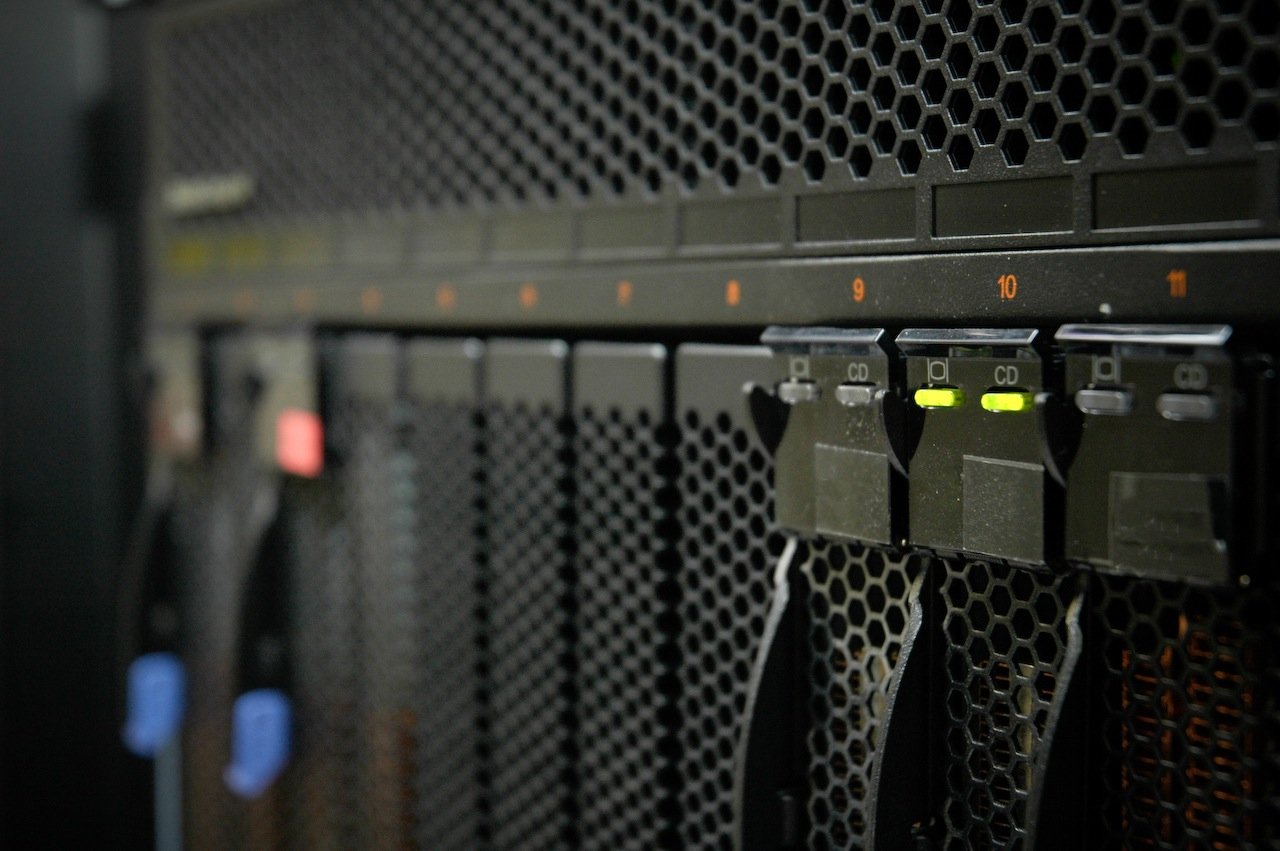 Setting up the servers, firewall, router, and a switch to ensure that the internet and the company’s email system was working properly, Stop Loss was only without its email for a total of 45 minutes.

The next step was to ensure that the backup system and data base server were functioning properly. The team worked diligently to not only get the office back online, but also repaired an issue with the backup system in the process.

Saturday morning came with a new problem for the team. Arriving at 11:30 AM, the team set up the two desktops at the desks that were in their correct places. Unfortunately, the moving contractor had a problem with moving the desks and only one desk was fully put together when the NSK team arrived.

“Before we left on Saturday, all but two of the desktops were completely put together and hooked up. If we didn’t have a problem with the desks, they would have all been all set that day,” said Steen.

On Monday morning, Victorino went in to make the final touches. Before 9:30 AM on Monday, the entire move was finished and Stop Loss was able to run as if the move never happened at all. It took the NSK team a total of under 20 hours between them to finish the project over the course of the weekend.

“Normally, we love to have more time to really work with the clients to figure out not only what works best for the move, but what will be best for them as a company,” Dooher said, “Is there anything we can upgrade for them, anything we can adapt from one office to another to save them money, any products we can recommend to them before they move, but overall our client was happy and that’s what matters.”

“The NSK team was extremely helpful with the move,” Stop Loss’s Denise Doyle said, “Without their experience and technical expertise the move would not have been so seamless. When the next move comes we will be sure to include them from the beginning of the process." 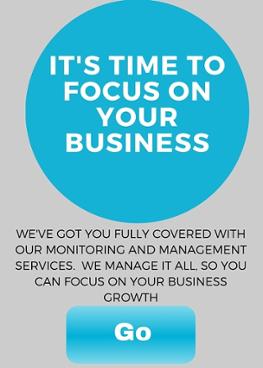 Tags: NSK Team, IT Project Management, relocating your IT