Is Internet Capacity Really Running Out?

The End Of The Internet?

There has been a lot of buzz from people stating we are reaching the end of the internet's capacity. To be honest, all I can ever think of is the episode of South Park where the internet access starts to dry up. In the episode, the "internet" is actually a giant Linksys router and Kyle reestablishes the internet by resetting the device. Although hilarious, the probability of the internet disappearing is pretty low (notice how I didn't say impossible).

Fiction aside, the internet is in essence a network of networks that connects computers and other devices across the globe. The internet isn't one specific device but rather a combination of billions of components. Despite its seemingly endless coverage area, a recent article from CNN.com reported that the internet may be reaching its user limits. Soon we may not be able to add more devices to the current configuration. 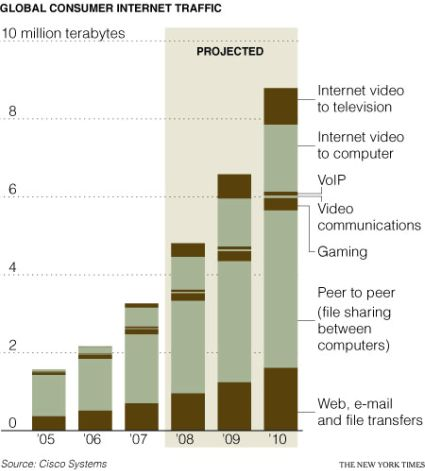 Here's the kicker; it all has to do with the internet's current configuration. Right now the internet runs on what is called Internet Protocol Addressing Scheme version 4 (IPv4). Within this particular set up - IPv4 only provides slightly more than four billion IP addresses because it is based on a 32-bit format. These addresses are usually represented with decimal points separating the address into four parts (i.e. 192.0.0.000).

IPv4 operates on two basic functions: addressing and fragmentation. The protocol uses the IP addresses to transmit internet datagrams to their destinations (also known as routing). Then these datagrams are fragmented and then reassembled once they reach the destination address. (More information on IPv4 operations can be found in the IETF Publication RFC 791).

Anything hosted on an IP network (computer, printer, smart phone, etc.) is assigned its own unique IP address. Thanks to advancements in technology, ownership of mobile phones, net books, Ipads, and other web enabled devices has exploded.  These new devices are gobbling up IP addresses at an alarming rate.

I spoke with Senior QA Associate Apollo Catlin, at NSK Inc, and he mentioned that a smart phone itself "probably has three different IP addresses associated with it." Numerous reports have speculated that within the next two years, we will run out of IP addresses. According to Catlin, when IPv4 was first instated in the 1970's there wasn't any thought of running out of addresses as "they didn't ever think people would have a personal IP address." Back then, IPs were reserved for mainframe computers used by large organizations not individuals.

So What Can Be Done?

The most viable option is to transition from the current IPv4 configuration to IPv6. IPv6 operates on a 128-bit system meaning there are trillions of new IP addresses available under this protocol. 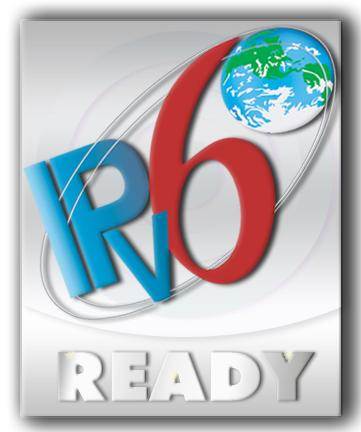 Unfortunately content providers are reluctant to transition to the IPv6 protocol. Catlin states that the transition would require a complete overhaul of the Internet infrastructure in that the "entire middle structure of the system needs to be replaced."

Although tedious, this transition needs to happen soon. Otherwise in a couple of years, internet access may only be available to current users as we may not have any new IP addresses to hand out. The internet is open to everyone; let's not start having to ration it out.