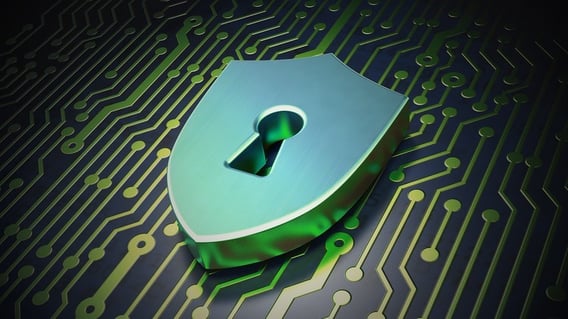 Whether protecting self-driving car safety or  state election systems, cyber security is more important than ever. According to a recent report by IBM, there were 64% more security incidents in 2015 than in 2014.

But what does that mean for you and your business? In the news, we read about highly publicized security incidents, like the Edward Snowden leaks, but smaller businesses and organizations are vulnerable too. Until recently, for example, security professionals in the health care industry believed that their industry was unappealing to cyber attackers. However, the healthcare industry was the most attacked industry in 2015. The lesson to be learned: no industry, organization, or individual is safe from online attackers.

We’ve compiled a list of some of the biggest threats facing cyber security today, and how to combat them:

1. Delays between patch and upgrade availability and implementation cause holes in security

Major vendors have improved patch and upgrade availability, so that when a vulnerability is discovered, a software patch is usually already available to solve the security problem. However, a recent study by Cisco demonstrated that though patches are almost immediately available, users are often slow to download and install these patches. This lag time gives “attackers an opportunity to launch exploits.”

According to the report: “closing the window between patch availability and installation is critical for defense.” One way to do this is with automatic updates for browsers and software. Security professionals must make updating patching and aging infrastructure a priority in order to help avoid security breaches.

2. Bad actors are increasing their use of TLS

3. Organizations and businesses are unaware of holes in security of how their information appeals to attackers

Though cyber security attacks are increasingly common, many organizations are still taken by surprise when they are victims of an attack. As said above, no industry, organization, or individual is safe from online attackers. Organizations often believe their security systems to be impenetrable, when in fact they are using technology and practices that are behind the times. The healthcare industry is an example of this phenomenon. Most healthcare organizations do not have security teams or incident response plans, but rather an IT generalist who handles IT maintenance. This leads to vulnerability and attacks.

Take precautions in your own organization: