A Notorious Russian hacker on the run for years, has finally been caught by the FBI.  The arrest was made during a vacation with has family in Spain. 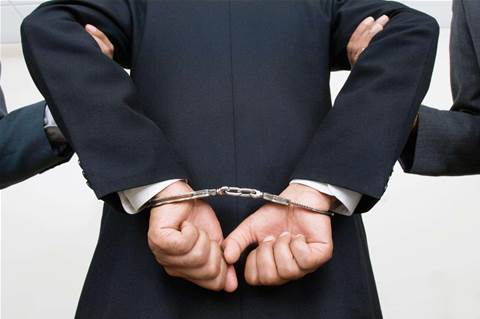 What is this Russian hacker known for?
Russian hacker (Peter Levashov) is known for his huge cyber criminal activity. All of Peter's cyber criminal activity included draining other people's bank accounts and stock fraud. Furthermore, Peter Levashov is known for running a spam campign that included continuously sending emails that would advertise convincing counterfeit pharmaceuticals and remedies for erectile dysfunction. Peter Levashov is also known for accessed rental of his enterprise network that would spread viruses. Online cyber criminals would use Levashov's network to tap and drain out bank accounts and distrubtue viruses to computers and mobile devices. Peter Levashov's main target was U.S individuals and it is reported that he has infected more than 100,000 computers with a malware called Kelihos.
Levashov is also know for his involvement in politcs, including the Russian government. For instance,  in 2012, during a Russian election, Peter Levashov spread fake news to the public that Mikhail D. Prokhorov, an opponent to Vladimir V. Putin, was gay. It is also believed that Peter Levashov had carried out a huge cyber assault on the Estonian government and banking computers with the  removal of  a World War II memorial to Soviet soldiers.
Is there any Help from the Russian agencies to hunt down hackers?

It was reported that when it came down to hunting hackers, Russian agencies offer no help at all. As a matter of fact, it is  quite the opposite, it is to believed that Russian agencies hire Russian hackers to do their work. The reasons why there is a relationship between the Russian agencies and the hacker is because sending spam messages is not illegal in Russia and Russian hackers tend to avoid attacking their own people. Russian hackers target  Americans more often and a perfect example is when Yahoo's data branch was hacked.
How was Peter Levashov caught?
It is uncleared how FBI discovered Peter Levashov's travel plans and vacation location. It was reported that Peter had left his St. Petersburg home and traveled to Spain. However the strategy to stop Levashov's network was revealed.  The FBI was working with two cyber security companies (CrowdStrike and Shadowserver). The two cyber security compaines took advantage of a flaw in the Kelihos malware to gain access to all of the computers that were controlled by Mr. Levashov which gave the FBI the tracking route to find Levashov.
Peter's Levashov is currently imprisoned in Spain while American officials decide on his extradition.
For the first time!
For the first time, permission to hack computers was granted to the FBI. Under amendments known as Rule 41 of the Federal Rules of Criminal Procedure, permission was granted during the operation for authoritization to access and hack into computers that were already hacked and filled with viruses. This was necessary for the F.B.I  so they could track down Peter.
Sources:  https://www.nytimes.com/2017/04/10/technology/us-arrest-russian-email-spam-peter-levashov.html?partner=IFTTT&_r=0 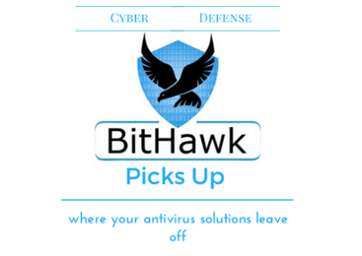 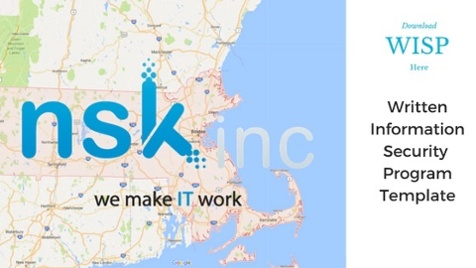