Social Media in the Business World 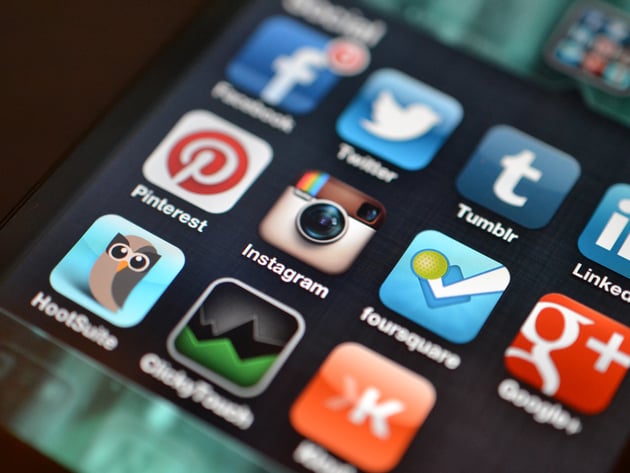 February 4th 2004; it was a Wednesday and in Massachusetts there was a high of 44 degrees. It was mostly cloudy in the morning but cleared up for the majority of the day. Boston was bustling, especially where the Massachusetts high court declare gay marriage legal, making it the first state in the U.S. to legalize what now the entire country declares a right. On this same day however, in Cambridge, something else was born. Facebook, the social media network that so many of us rely on for personal connection, memory sharing, advertising, business exposure, even gaming was finally launched. Two years later, on March 21, 2006, Jack Dorsey created Twitter from his headquarters in San Francisco, going on to launch it in July.

While these aren’t the only forms of social media, they are arguably the most popular on the market today. But has social media done something to the business world that we didn’t expect? As I sit here writing this post, my social media activity already logged and scheduled for the day I wonder, who am I talking to? Am I reaching out to the clients of NSK Inc.? To potential clients? Perhaps just those who like to read blog posts about the technology field? Or am I actually just posting for myself?

There are those that would say that social media has made humanity chronically “lonely,” endlessly searching for some kind of connection through our LED screens. Many have argued in fact that the business world has been hampered by the social media field as we have lost touch with our ability to communicate effectively with other people. Which to an extent, I completely agree with. Walking down the street or through a store, there is hardly anyone who isn’t staring at their phone as they walk by me. However, I completely understand that this is a general statement and obviously there are those who would prefer moving their mouths as compared to their fingers.

Scrolling through our newsfeeds and dashboards we are bombarded with click-bait, virus inducing scams, buzzfeed quizzes, junk articles about what the Jenners are currently up to, etc. But beyond the vast expanses of the attention span deprived, there are aspects of the social media world that have greatly helped the business world.

It is considered general knowledge that your Google searches are monitored to help tailor the advertisements shown to you as you use social media or other search engines. If I go on Amazon.com and search a specific kind of perfume, that brand will most certainly appear on my Facebook within the next few hours. This kind of advertising tactic, interwoven seamlessly with the social media market, has forever changed how we process new information. Small businesses, defined as having fewer than 500 employees, can gain notoriety and build their ethos through careful social media marketing. It is a way to gain new clients, show support to already existing ones, and even more simply just put your brand out in the market. Your reputation as a company is dependent not only on your employee’s appearance or how clean your store front is, but also how well organized your webpage is, how often you post on social media, and how connected you are at all times.

According to Entrepreneur.com, in 2007 1 in 12 adults were actively involved in starting their own small business, with 60 % of that group being between the ages of 18 and 29. A few years later, a report by the U.S. Census Bureau in 2010 said that there were 27.9 million small business in the U.S. and 18,500 films with more than 500 employees. Small businesses make up over 50 % of the working populations jobs and social media truly is a shaper in which ones survive.

Custom advertising is a common facet of social media marketing. Clickable links that can send potential clients to your website, a specific product, a contact sign-up list, etc. have become a staple for nearly every webpage and social media account. This style of advertising has allowed the small business market to flourish as it is cost effective and doesn’t require major contracts, such as advertising in a magazine or newspaper. Where in the past, major Fortune 500 style companies would high designers and entire teams of advertising specialists to format one advertisement that would print a handful of times, Facebook has made it possible for smaller businesses to publish their own ads with a life-time guarantee. 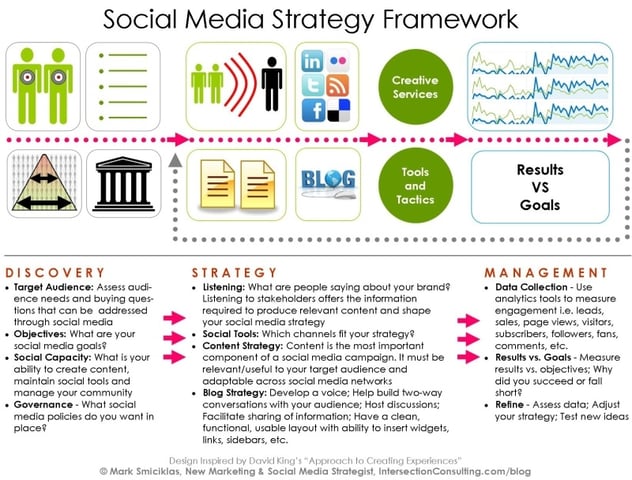 Apart from the advertising aspect, social media has also helped to make companies more transparent. While they may not disclose all of their company policies or payroll information on their Twitter account, social media has become a great tool in building an employee community. Companies can easily check to see what their employees are interested in, what projects they are working on, how they feel, etc. If someone has a great day at work and posts about it, or on the contrary has an awful day and post about it, employers can know to ask and discover why. A brand new employee can connect with a manager or CEO in a way that is so simply checked as a part of their everyday lives.

On top of building an employee community, social media is a great way of making sure your customers feel included in your business. Granted this kind of relationship takes some tailoring, listening to what your customers want and understanding what your company needs to do in order to grow is something that can be managed through periodic interaction online. Even the smallest notion of “liking” a client’s post about your company, thanking them for a mention on Twitter, or commenting on their feedback to you is not only a great way to secure relationships, but also develop as a group.

As stated in an article by the Harvard Business Review, “The key to success in the social networking era is to empower the people who do the actual work.”

So ultimately yes, in the grand scheme of things I am writing for myself. Which considering I love to write isn’t entirely a bad thing. My hope of course is that someone will read this, perhaps learn something from it and change their mind on the impact of social media. While I may not be directly speaking with the clients of NSK Inc., this post shows that as a company, we are here and we are listening all thanks to social media.