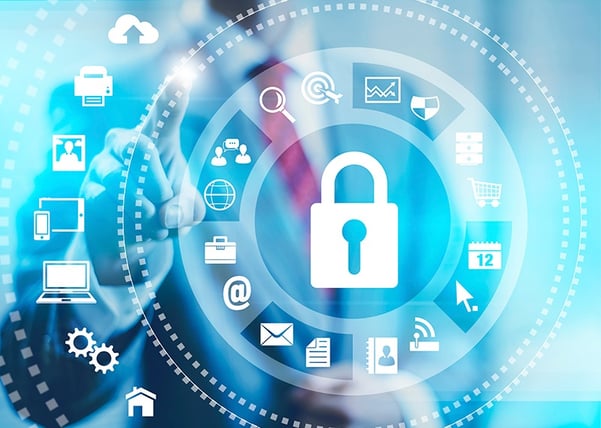 Today we will discuss two antivirus services made within the last 5 years that use cloud solutions to constantly update and improve their respective products. Is this the direction that future technology is heading in? It seems as if that is what the tech news outlets believe since both of these programs were featured in the past month.

Cloud Security isn’t exactly a brand new concept. Panda Cloud has been around since early 2009, but just recently released a 2.0 version of their product that gained national recognition.

Recently, Panda Cloud Anti virus passed the VB100 test.   VB100 comparatively tests regular independent comparisons of anti-malware solutions.  Each of their tests combines the unique VB100 certification schemes with an in-depth analysis of each product performance on several range scales.  To receive certification, a product must prove that it can detect 100% of malware and also generate no false positives when scanning an extensive test set of clean samples.

Panda Cloud Antivirus and was certified as a legitimate antivirus option. This is the first time that a Cloud based free antivirus application was able to pass this test.

Panda Cloud Antivirus works as it learns from problems on customer’s computers that use the antivirus, and it fixes the same problems in the future for other customers. The customers are connected to real-time, online collective intelligence servers, which allows Panda to

constantly update the software. Updates can rollout as fast as every 6 minutes, rather than the usual 48 days it can take for normal, non-cloud antivirus programs. The other main advantage to Panda is the fact that it is so lightweight.  All of the work is done in the cloud, so you don’t notice it is working in the background.  You get the feeling that Panda’s strategy is to get as many people as they possibly can to use the free version of the security so they gain the knowledge from those computers to help fix and diagnose other computer problems.

Panda Cloud Antivirus has a Pro version also, that costs $30 for one year of service. The difference between the free and Pro version is that the Pro includes a community firewall, protection in public wifi networks, automatic USB vaccination, VIP support, and is ad free.

There are several other cloud based antivirus competitors; Threat Fire, Comodo Cloud Scanner, Webroot SecureAnywhere, Symantec and Immunet have also released cloud antivirus protectors to name a few, but Panda is the first to protect customers online as well as offline. The most interesting part of Cloud security is that in theory, it should get better and stronger at a faster rate than regular antivirus programs.

You may remember I wrote about a cloud-based program called Soluto a few weeks ago in our 20 awesome cloud services that you’ve never heard of blogs. Cnet describes Soluto as “an Anti-Frustration Software that combines low-level technology with collective user wisdom to detect PC users' frustrations, reveal their causes, and learn which actions really eliminate them to improve user experience. All this data is gathered in Soluto's PC Genome, a knowledgebase of frustrations and solutions built automatically through the usage of Soluto software, for the benefit of all PC users.” Soluto has four main features. Its Chop Boot 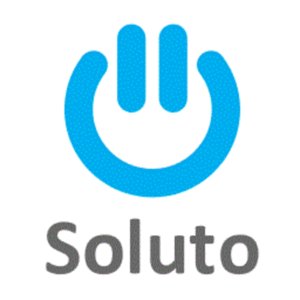 function reduces the startup time on your PC. Soluto actually started only using this function, but eventually grew into having the others. It also has a Lighten Web Browser function that shows you how to speed up web surfing by optimizing your web browser. Heal Crashes is the function that tries to fix any problems causing programs to crash. The last main function Soluto has is the ability to update as well as install “must-have” apps.

Cnet was somewhat critical about Panda’s new free antivirus update, stating that it still feels a bit “anemic” when compared with more established free suites like AVG and Avast.  Cnet doesn’t mention much about how much it has improved and actually ran some tests that showed it didn’t improve very much from an early version of the Panda cloud antivirus. They also said that Panda wasn’t as light as it was made to believe. Very strange considering the majority of reviews claimed that version 2.0 was a large improvement and Panda is on their way to becoming a free antivirus leader.

Unlike the negative criticism from Panda, Soluto has had rave reviews. It promotes its product like something that you install on your mom’s computer so that she stops bugging you with problems to fix it. That may actually be why you can control up to 5 computer’s problems on your own computer through their software. Admitting that Soluto still has a ways to go, critics generally love where the product is heading. Overall based on current news, your guess is as good as mine as to whether cloud internet security will catch on. Panda Cloud and Soluto both seem to be on the right track, and they have both created a good amount of buzz around their product.