Stuxnet and Flame—No These are Not Pet Names 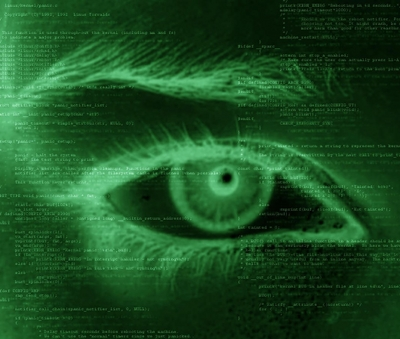 If you thought viruses were scary, wait until you encounter Stuxnet and Flame. Well, let’s hope you don’t encounter them. What is Stuxnet and Flame you might wonder? Stuxnet is a computer worm that originated from the “Olympic Games,” a code name for a series of cyber attacks that were secretly launched on Iranian computers by President Obama. The worm was found traveling from computer to computer in different parts of the world and was powerful enough to take down between 1,000-5,000 centrifuges that Iran was using for its uranium. Stuxnet is the first cyber weapon ever used to cripple another country’s foundation.

A similar cyber weapon called Flame was also recently discovered attacking computers of Iranian officials, sweeping up information from their machines. It is unclear whether or not Flame is under the control of the United States and it has been noted that it is not a part of the Olympic Games. Flame is considered to be the most malicious software up to date and the biggest undercover cyber operation ever. It is capable of recording just about everything on an infected system while staying hidden from the user.

The weakest link when it comes to cyber security is the human at the keyboard. Attackers from both worms rely on human aspects rather than targeting the systems directly. Users would have to download the worm in order for it to make its attacks to the systems. The hackers who built Flame discovered a flaw in Windows that allowed them to trick PCs into believing that it was a legitimate piece of software from Microsoft. It would then be downloaded onto computers using the Microsoft software update. Microsoft Corp is now aware of this flaw and has been prompted to enhance their security of the Windows program so that users feel comfortable and safe to secure their PC and update software.

To avoid being the weakest link and exposing yourself and your company to cyber worms, make sure your computer software is up to date. Be careful browsing around the Internet; do not surf websites that are not trustworthy. Disable pop-ups from appearing on your browser and do not click on any ads or anything strange. Most importantly, install an anti-virus software onto your computer that will clean out any type of threats that may try to harm your computer.