Information Technology: It's All in the Processor Chip

“For the first 15 years of its life, the microprocessor improved its performance by an impressive 35% per year. As a result of research at universities and industrial laboratories, though, this rate increased in 1987 to about 55% per year -- a doubling of performance every 18 months! Had the prior rate of 35% been maintained, computers today would be only one third the speed we actually enjoy. Stated differently, it's as if we had been granted a wish to use the computers of the year 2000 in 1995.”1

In January of this year Microsoft CEO Steve Ballmer showed off new technology and the new future version of Windows including how it can run on ARM chips... and I thought, what the heck is an ARM chip, but didn't really look into it. I figured Microsoft had it covered, so I shouldn't worry about it, but as the week progressed, I kept hearing it over and over... so I wondered.... was I the only one who didn’t know what this acronym (along with a bunch of others I found further reading) meant.  So I did a little more research, which turned into a lot more research and found the following information:

RISC – Reduced Instruction Set Computers – Broken down as first “Instruction Set” which is the hardware language in which the software tells the processor what to do.  And then second as reducing the size of the instruction set or eliminating certain instructions based on careful measured analysis, allowing the vacated areas of a chip to be used in ways that accelerated the performance of commonly used instructions.  In common person terms, shortening the language on chips makes a computer work faster and easier while allowing more information to fit on each single chip to allow the computer to do more things. 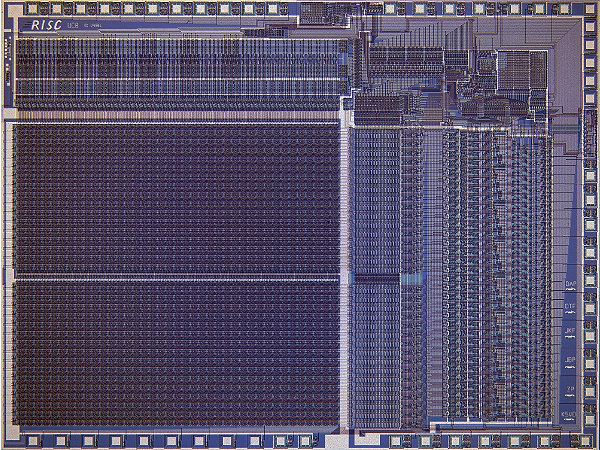 This technology is traced back to three specific research projects from the 1970s, the IBM801, The Berkeley RISC processor, and the Stanford MIPS processor.  These architectures attracted enormous interest because of the claims of a performance advantage of anywhere from two to five times over contemporary machines using traditional processor architect.  Boy they really low balled that one!

John Cocke the chief designer for the RISC chip architecture at IBM is considered to be the father of the 801 design. In recognition of his contribution he received both the Turing Award, the highest award in computer science and engineering, and the Presidential Medal of Technology. 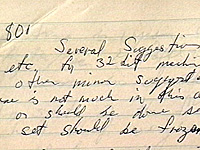 The acronym SoC or SOC – is a System On a Chip.  This technology is the packaging of all the components of a computer or other electronic device on a single integrated chip.  Some of the new SOCs have more processing power and memory than a desktop computer had, that was built 10 years ago. 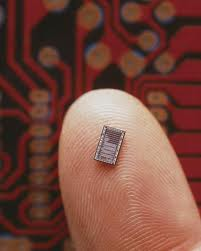 The acronym ARM comes from the British technology company ARM Holdings which is headquartered in Cambridge, England.  The company is most known for their processors.  It was founded in 1990 as Advanced RISC Machines LTD and structured as a joint venture between Acorn Computers, Apple Computers (now known as Apple Inc.) and VLSI Technology (now owned by Phillips).  ARM architecture is a 32-bit reduced instruction set computer that was developed by ARM Holdings.  It originally stood for Acorn RISC Machine and then morphed into Advanced RISC Machine.

So are you seeing now how all these acronyms are coming together and making sense?  It finally is to me, and I just wanted to share it with you!  Come back next week, and we will figure out what the ARM does for Microsoft 8.