Chips in the armor: PEN or Vulnerability Testing?

Reports of hacking bank information, dating websites and even the 2016 presidential campaign have not only contributed to high levels of paranoia for businesses but driven them to consider testing their own networks and firewalls for any possible security breaches.

The only problem is choosing between doing PEN testing, vulnerability testing or both.

Making the choice can be difficult for organizations unversed in the differences between the two tests. PEN testing and vulnerability testing have been mistakenly labeled as the same because of some conflicting reports and marketing missteps.

Before signing that dotted line and making the final decision, it is important for your organization to think critically about what its goals are. Do you want to know how hackers can get into your organization's firewall or an in-depth evaluation of your network’s security profile?

The first step to answering these questions lies in how far you are willing to go to validate your cyber security. 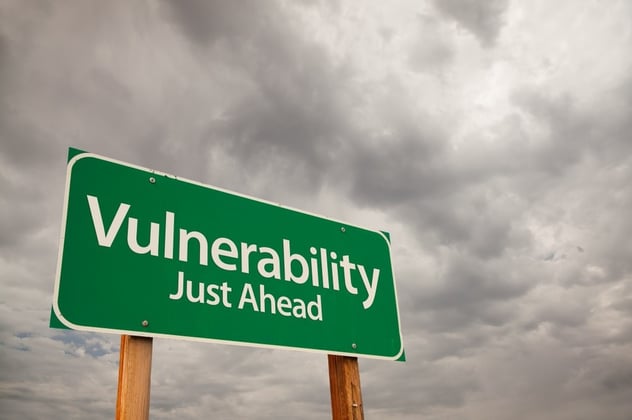 NSK Business Development Associate Monica DeStefano spoke about some of the key differences between PEN and vulnerability testing.

Do they still sound pretty similar?

Let us break that down for you.

What do we think?

NSK, Inc. recommends that you utilize a vulnerability test. It is more thorough than a PEN test would be and will inform you of the most pressing issues facing your cybersecurity.

NSK will use non-invasive methods to perform security and vulnerability scans on your company's firewall.

As Vice President of Professional Services Ryan Hickey says, "We review the results of the scans and produce reports that will be provided to our clients and explained in detail. The results will establish a security baseline and point out where vulnerabilities may be present on the network."

This is also often the only test you need.

A PEN test is helpful for knowing how a hacker might get into your firewall, but it may leave noticeable gaps out of the report -- and out of mind for someone else to exploit.

The most vulnerable companies to attack are small-to-medium sized ones, because the information they have is extremely important to them. Attackers will come in through an opened door, hold that information hostage and charge hundreds of thousands of dollars.

You might want to be more worried about an employee accidentally letting an attacker into the firewall than an anonymous hacker squeezing through some holes. A vulnerability test asks if the staff has the education that they need in order to keep the firewall secure.

"Education is power. Teaching your staff what is a good email and what is a bad one – on top of taking the necessary precautions, can make the threat of cyber attack very small," says DeStefano.