Chips in the armor: PEN or Vulnerability Testing?

Reports of hacking bank information, dating websites and even the 2016 presidential campaign have not only contributed to high levels of paranoia for businesses but driven them to consider testing their own networks and firewalls for any possible security breaches.

The only problem is choosing between doing PEN testing, vulnerability testing or both.

Making the choice can be difficult for organizations unversed in the differences between the two tests. PEN testing and vulnerability testing have been mistakenly labeled as the same because of some conflicting reports and marketing missteps.

What is an IT Managed Services Provider? 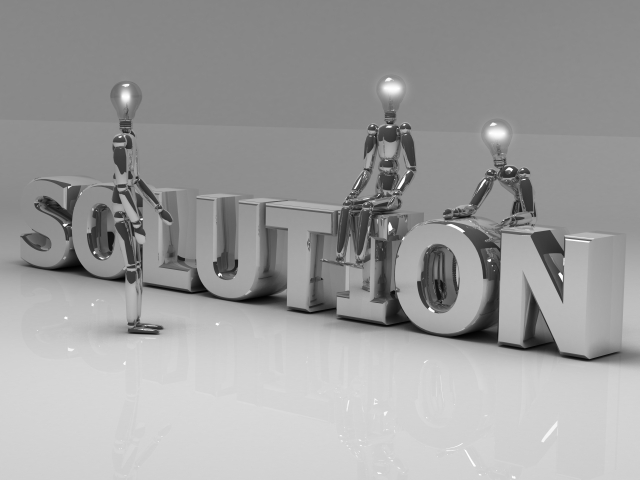 The 8 layers of cyber security needed to protect your business 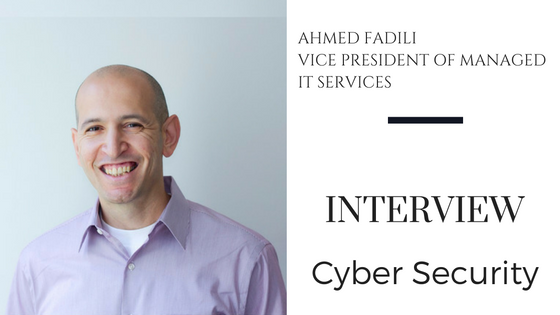 An Interview with Ahmed Fadili at NSK Inc

As a company that is dedicated to supporting our client's technology needs, obviously cyber security is a big part of this support.  In an interview with Ahmed Fadili, Vice President of IT Managed Services, Ahmed discusses what NSK does for our clients to keep them safe, cyber security wise.

Question:  Do clients come to us regarding their security, or are we the ones that are bringing it to the forefront of their business?

Tech Fixes: How to Create a SPAM filter in Office 365

It took me a few minutes to figure it out so I thought I’d share how it’s done.

Tech Fixes:  This weekend I gutted a network  redesigned it physically & logically

This past weekend I gutted the network at a client and redesigned it physically and logically. We physically separated the Voice and Data networks and moved the LAN and WLAN onto separate subnets.