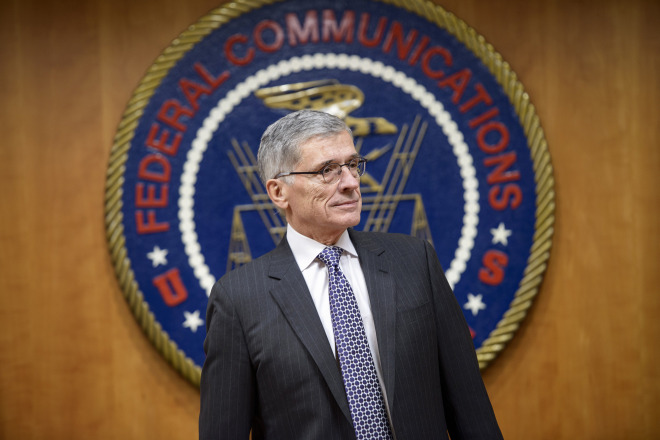 To regulate, or not to regulate?  When it comes to net neutrality, that is the question.

The raging battle over this issue took a turn for the drastic when Chairman Tom Wheeler of the Federal Communications Commission (FCC) dropped a bombshell on Feb. 4: a proposal to use Title II authority and reclassify the internet. 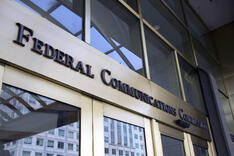 The internet was originally dubbed an information service by the FCC back in 2002, which may as well be ancient history.  Wheeler believes that description is no longer apt and seeks Title II authority to redefine broadband as a telecommunications service. This way, the FCC would have jurisdiction if the internet becomes defined as a public utiity.

In doing so, the FCC hopes to preserve the internet as an environment where new technology can continue to emerge freely, where the internet can continue being "an open platform for innovation and free expression," as Wheeler himself puts it.

Under Title II, internet service providers (ISPs) will be subject to regulations that the FCC will employ to achieve three primary goals:

Title II was created with telephone networks in mind, but since this is the internet we're talking about, Wheeler's proposal swears to forbear and abandon pieces of Title II which are no longer relevant.

Consumers are generally on board with the FCC's goal of keeping the internet equal and open.  But guess who's not?

Many of the ISPs, of course.

The words "rules and regulations" may as well be sacrilgious taboo to larger providers like Comcast and AT&T. They've thwarted FCC attempts at protecting net neutrality in the past using the power of courts and highly paid attornies.  There's no doubt they're already preparing to do the same against Title II reclassification.

Members of the GOP, averse to regulation in general, are taking a stance against Title II as well.

But even before their opponents come into play, the FCC will have its hands full explaining the decision to reverse the original classification of the internet as an information service and why it constitutes telecommunications now.

ISPs claim they've spent billions building and expanding their broadband networks under the premise of the internet being an information service.  To suddenly reclassify it, they say, would deal them harm, hamper investments and cost jobs.

Lastly, the twisting of words and a whole bunch of jumbled semantics allow the ISPs an additional argument against Title II.  If Title II were to pass, would a company, now providing telecommunication services, inherently become a common carrier?  Or would it be a case of the FCC declaring that the company is now a common carrier?  ISPs argue the latter, which would also mean the FCC is unlawfully exceeding its authority.

The battle enters its next phase on Feb. 26 when the FCC as a whole votes on Wheeler's proposal to enact Title II. For the sake of a fast, fair and open internet capable of fostering technology improvements, it's in any internet user's interests to see net neutrality take hold.