Sound waves can now be used to hack into mobile devices

What is an Accelerometer? 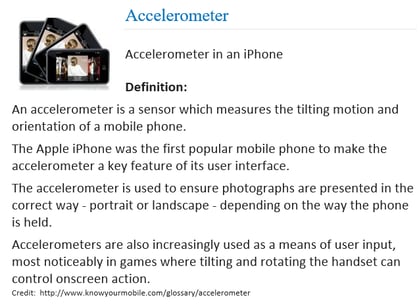 Accelerometers are used in every smart phone, along with fit trackers and some tech toys to track for any motion or voice commands.  They are the phone's senors that detect all movements or voice commands from the mobile user.   The accelerometers in all of these devices can be hacked because they are vulnerable to any sound that matches the frequency of a specific vibration. 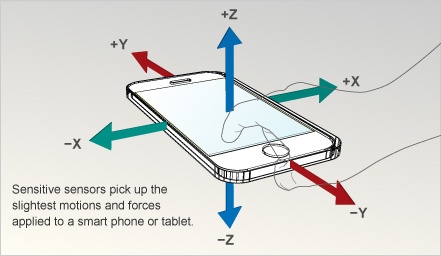 A statement from one of the University of Michigan members

A member from the study group; Timothy Trippel has stated  "our devices rely on their sensors just like we rely on our ears, eyes and noses. Sending confusing information to those sensors can wreak havoc. If autonomous systems can't trust their senses, then the security and reliability of those systems will fail."

Any word from Samsung or other mobile device manufacturers?

Samsug has yet to comment on this experiment and study report that was done by the University of Michigan.

Fitbit replied in an email that "the attack doesn't put user information at risk.  What is being described is simply a way to game the system," the statement read. "We continue to explore solutions that help mitigate the potential for this type of behavior."

What is the best way to prevent a soundwave hack?

The researchers at the University have suggested using a low-frills way to protect accelerometers, that includes putting sound-dampening foam around the sensors. This would have to be done by the manufactures, so at this time there is nothing the user could do to prevent this hack.