According to recent studies, phishing attacks increased by 59% in one year.  And Social Engineering and Hacker Attacks are increasing even more. 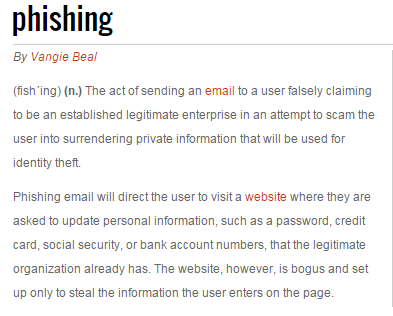 SecureAnywhere Antivirus is more than an anti-phishing software. In addition to being excellent anti-phishing protection, it is antimalware protection, it includes firewall-style program control, and has powerful protection for your browser and secure connections.  It stops the viruses and worms that exist to infect other computers within your business infrastructure. It protects your employees while they are web surfing, by blocking harmful websites. And it takes down spyware that tries to deceive your employees or exploit vulnerabilities within your organization's operating systems.

Spyware steals information from computers and sends it to someone else. Some spyware is fairly benign. Adware, for example, watches you in order to tailor advertisements based on your habits. Adware can also happen with your consent if you opt to use a free service that involves accepting ads. Another less-lethal form of spyware is the tracking cookie. Advertising companies install cookies on your computer in response to you clicking on ads. Unless you delete it, the advertiser will know when you visit a site with its ads.

If spyware was just adware and tracking cookies, it would just be annoying. But spyware has worse forms. Some spyware can change your computer settings, slowing down internet connections and slowing down your home page. Webroot SecureAnywhere Antivirus insulates you from these spyware attempts to infect your PCs.

The architecture of Webroot’s code uses a small footprint that gathers its information in the cloud. The actual signature database that is part of Webroot is housed in the cloud, so it does not take up space on your computers or servers.  This cloud based database relies on analyzing behaviors of suspected malware. It is compact and efficient. 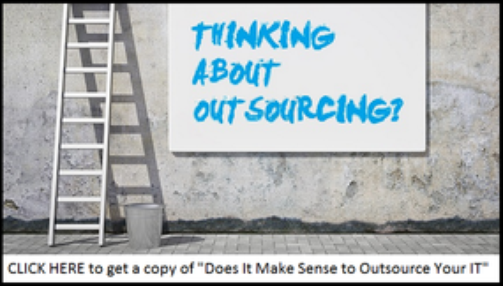