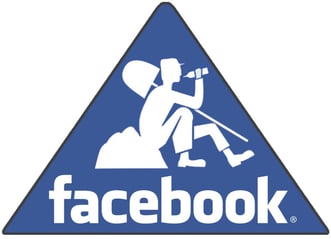 In the last few years, many larger companies have enacted restrictive policies regarding the access to Facebook and social media in the workplace, and many employees across the United States have been penalized, if not even fired for breaking the rules. However, it appears that the Silicon Valley Company is now secretly working on a new website called “Facebook@Work” with the purpose of getting a foothold in the office. In fact, Facebook is developing a new product designed specifically for use in the workplace, which will allow users to chat with colleagues, connect with professional contacts and collaborate over documents, competing with Google Drive (Google+) and Microsoft Office (Yammer [Office 365]). The project, which was reported on November 16th by The Financial Times, is currently in a testing phase, and it is expected to be introduced within the coming months.

The new site will look very much like Facebook but it will allow users to keep their personal profile along with their holiday photos, political outbursts, and silly videos separate from their work identity. Currently, Facebook@Work is led by a team based in Facebook’s London offices. The effort, however, is not new, Facebook began working on the project years ago. 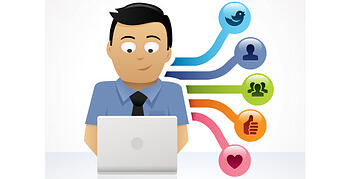 However, to become an integral part of office life Facebook will need to win the trust of companies and organizations, which will expect the ability to conduct confidential conversations and share important information on the site, without it falling into the hands of rivals. Facebook has often been criticized by privacy advocates for how it handles user data, has been trying to rebuild its reputation on privacy this year, changing the default to a more private setting. Facebook security was improved by the rollout of encryption by default last year, after the Snowden leaks showed how easily the US National Security Agency had been able to access large numbers of user data. 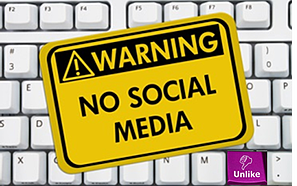 The company is unlikely to charge for the service, at least initially, which will boost the amount of time spent on the platform, as employees previously banned from using the site in the office may now be encouraged to use it. Facebook generates the vast majority of its revenue from advertising, and the longer people spend on the site, the more opportunities it will have to show adverts.