IT's All About Timing

You know when the best time to buy something is? 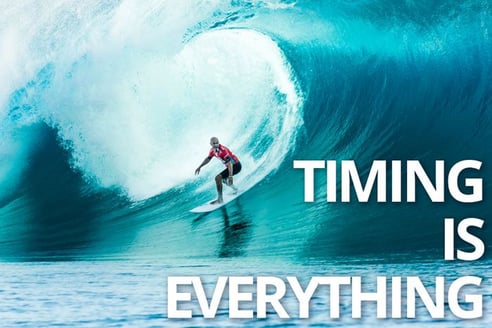 A Mix of Sun and Clouds 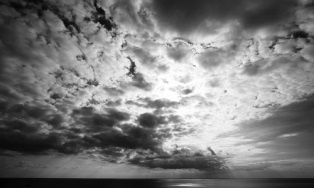 Recently, I met with an IT Director for a medium sized business. He began to tell me that things are not going so great.  The prior week, he was called into a meeting with the CFO and CIO. They said “Our data center strategy is calling for a forecast of cloudy skies.”  They were teasing him and having fun with it, but went on to explain how they want him to transform their entire business to the Cloud and he had 3 months to get it done.  He was visibly irritated and said “just between us” that he doesn’t know what that means exactly.